It has been an historic week for UK politics as MPs voted on two significant and divisive issues which set the tone for the property market in 2019.
The first was the meaningful vote on the Prime Minister’s Brexit deal which was unanimously rejected, followed a day later by Opposition Leader Jeremy Corbyn’s unsuccessful motion of no confidence in the Government. 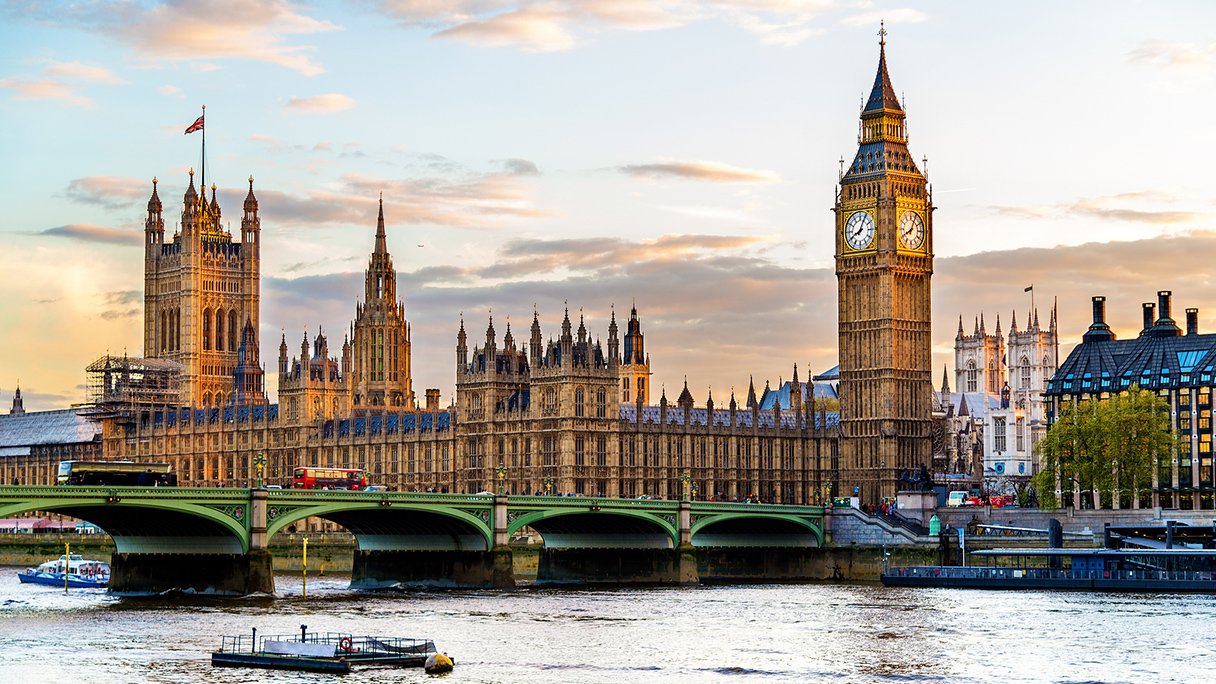 SIGN UP FOR NEWS ALERTS
After the votes, the value of sterling rallied to $1.2895 and €1.1308, with the markets believing that the results reduce the prospect of a 'no deal' Brexit.
Property experts PrinvestUK commented: “The Government needs to ensure it resolves the Brexit deadlock as soon as it can to end the uncertainty that has gripped the property market as we head into 2019.”
There are just 10 weeks to go until the UK officially leaves the EU, which over 17.4 million people voted for in the June 2016 referendum.