Property experts have been debating the impact of the changes and expected the Chancellor to offer more guidance on the reforms ahead of their implementation next month. 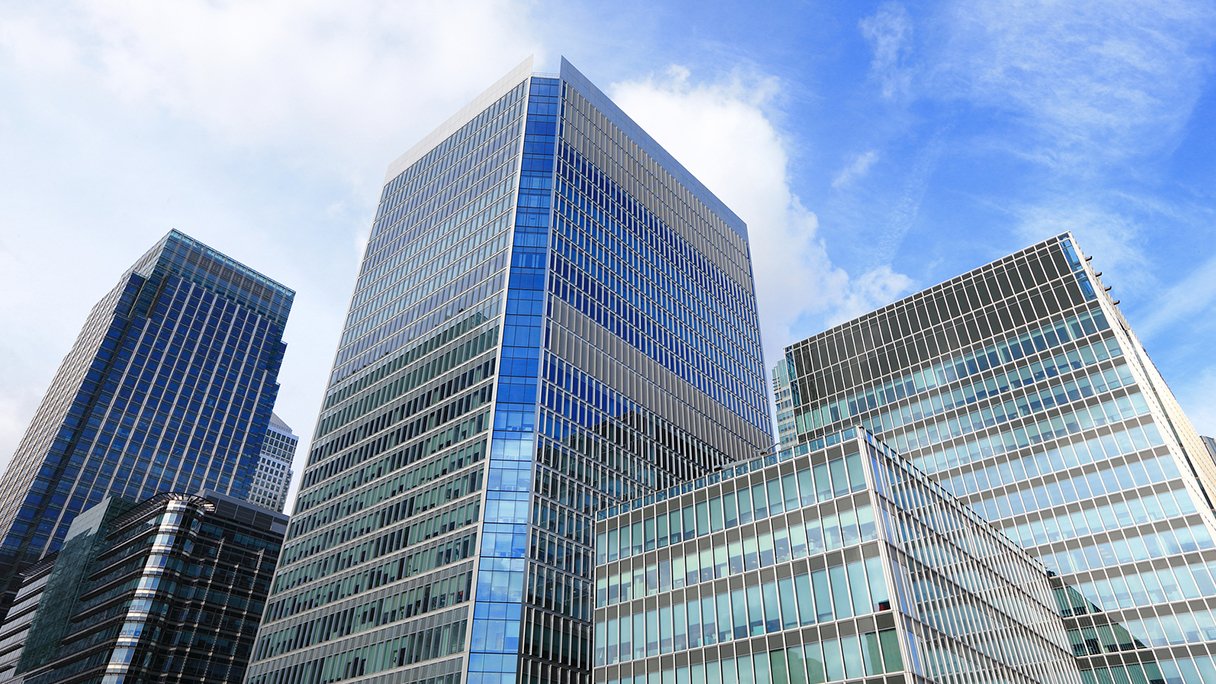 Mr Osborne confirmed yesterday that the charge would still be put into operation from April 1st and that large scale investors, those who purchase more than 15 properties, would now also be held accountable for the 3% levy on the purchase of buy-to-let properties or second homes.

However, the anticipated clarification of the finer details of the Stamp Duty did not feature in the announcement as expected, leaving many investors unsure about where they stand in ahead of the deadline – less than three weeks away.

Many expected the announcement of a delay to the new rules in yesterday’s announcement due to the lack of clarity, but property investors are now faced with a last minute rush to try and force through property deals ahead of the deadline.