The base interest rate will be staying at 0.5% in a surprise move from the Bank of England.

In the weeks following the UK’s decision to leave the European Union in order to forge its own economic future, the markets had widely expected governor of the Bank of England, Mark Carney, to announce a cut to the base interest rate. 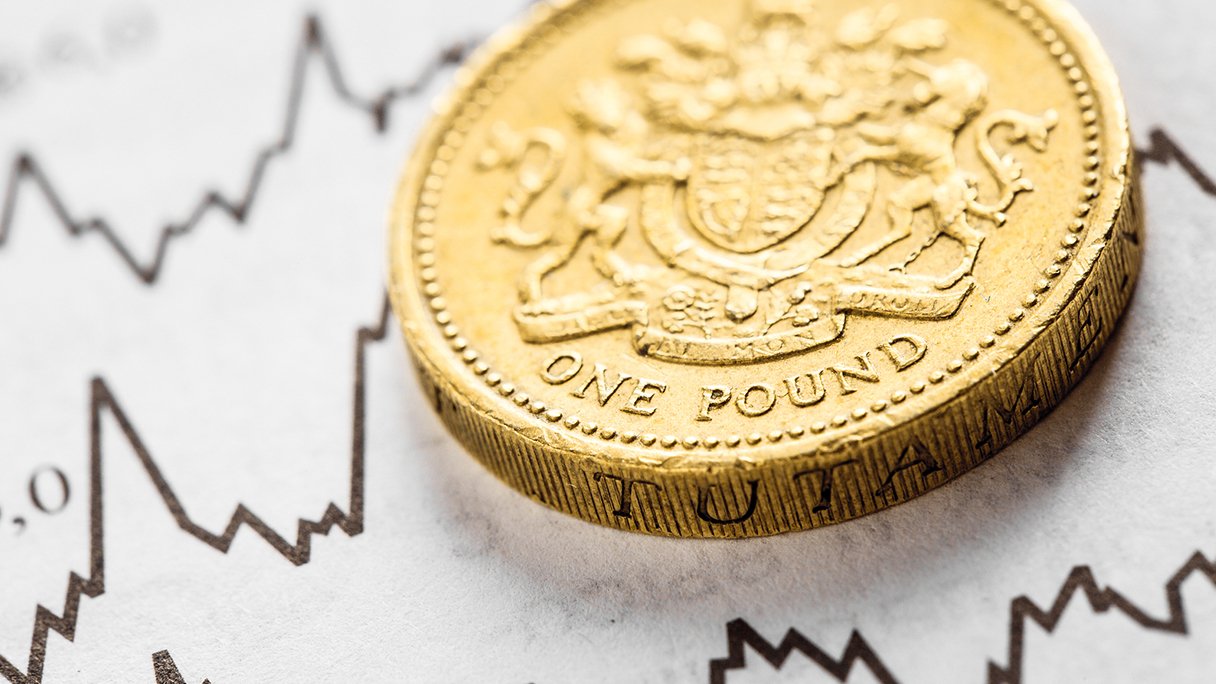 Commenting on their decision to keep the base interest rate at 0.5%, the Bank said: ‘The MPC (Monetary Policy Committee) was committed to taking whatever action was needed to support growth and to return inflation to the target over an appropriate horizon. To that end, most members of the Committee expected monetary policy to be loosened in August.

‘... Against that backdrop, most members judged it appropriate to leave the stance of monetary policy unchanged at this meeting.’

Commenting on the economic impact of the Brexit result prior to the Bank’s announcement, the new Chancellor of the Exchequer, Philip Hammond said that the economy had ‘taken a shock’, but that the UK remains ‘open to business’.

The unexpected move has led many to assume any potential cut in the base interest rate will not take place until August, when the MPC has a greater understanding of the economic impact of Brexit.

The initial impact of the news has seen the pound build on yesterday’s boost, shepherded by Theresa May’s appointment as Prime Minister, rising to $1.336 against the dollar and €1.20 against the euro in the wake of the Bank’s announcement.

In spite of market uncertainty over the past three weeks, lenders across the UK are taking advantage of the market to offer lower rate mortgages to potential buyers.

This follows reports from the Bank of England last month that mortgage approvals had increased in the run up to the referendum, as reported by property investment specialists PrinvestUK.