Thousands of students across the UK have received their A-Level results this morning, with a record number being accepted onto university courses.
According to UCAS, the University and College Admissions Service, 424,000 students have been accepted onto courses at UK universities following this year’s results. 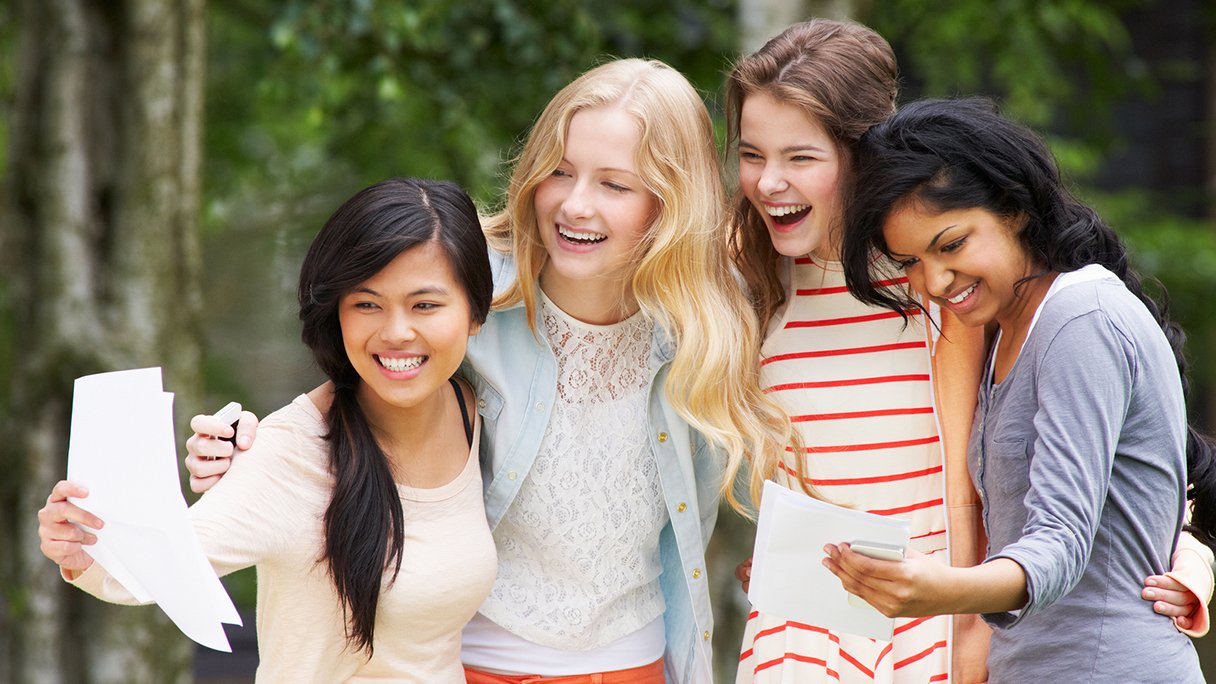 SIGN UP FOR NEWS ALERTS
The record figure marks a 3% increase on last year’s figure, itself a record due to the government’s removal of the upper limit on the number of places that a university may offer.
As UK property specialists, PrinvestUK reported earlier today, the number of students from the UK receiving university acceptances has risen by 2% on figures from 2015, despite the number of students leaving schools and colleges declining this year.
Speaking to BBC Radio 4’s Today programme earlier this morning, Mary Curnock Cook, chief executive of UCAS, said that the results meant ‘that young people now are something like 4% more likely to be going to university because, although the population was down a bit this year, we’ve actually seen a rise in the numbers.’
UCAS has also indicated that the prospect of Brexit during the application process has had little impact on the number of EU students who have applied for places at UK universities.
The number of EU students accepted onto courses has risen by 11% to 26,800 for the 2016/17 – a new record figure for EU students.
International student numbers have remained steady, with 29,300 students accepted into UK institutions, an increase of 0.4%.
Today’s figures provide further evidence to the UK property market that the demand for student accommodation needs to be addressed, with leading property firm Knight Frank, describing the UK as having a ‘structural undersupply of student accommodation’.