How will the Bank of England Interest Rate Rise Impact the Property Rental Market in the UK?

The cost of renting a property in the UK is likely to rise following the Bank of England’s decision to increase the base interest rate level to 0.5% today.
Following 16 months of record low interest rates of just 0.25%, Governor of the Bank of England, Mark Carney, and the rest of the Monetary Policy Committee (MPC) elected to increase rates to 0.5% in order to combat the challenges of Brexit and rising household costs. 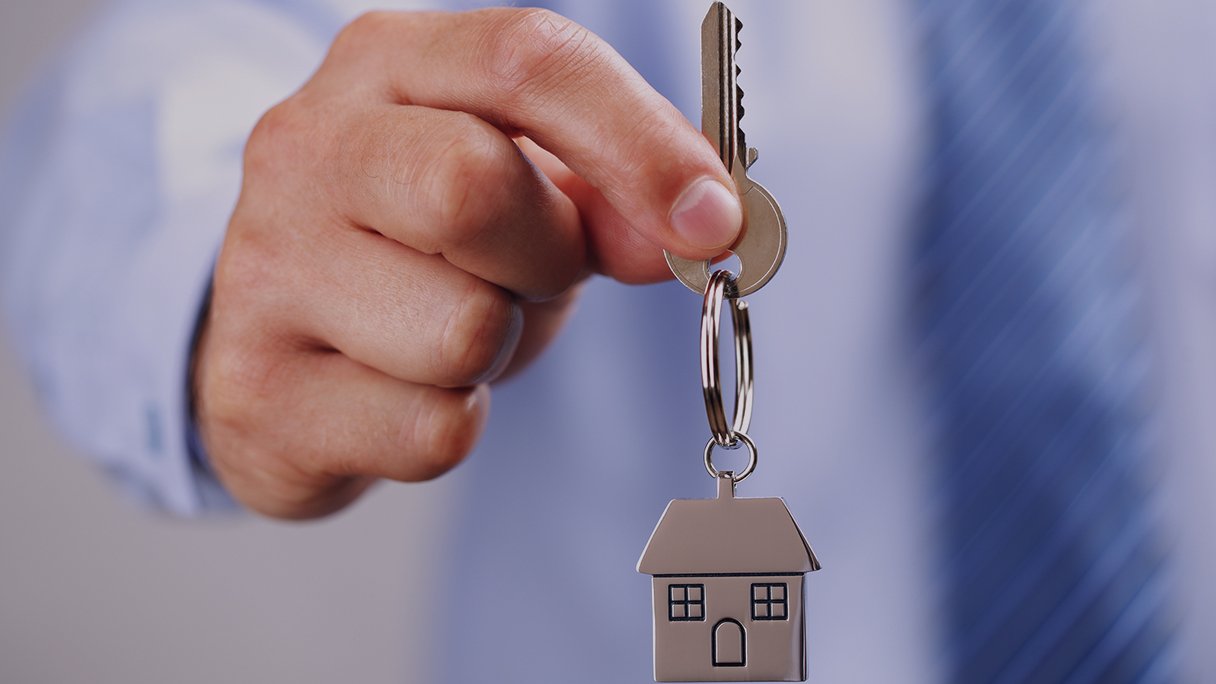 Marking the first rise for a decade, the implementation of the new rate is set to create challenges for landlords, and their tenants, as the cost of borrowing increases.
Earlier this week, Nationwide building society confirmed that they would be passing on any rate increases to both their customers, both borrowers and savers, with other UK banks expected to follow suit in the wake of the announcement.
Landlords who have purchased properties using mortgages can expect the cost of their payments to increase – but the extra costs are likely to be transferred on to tenants.

Following stricter regulation, a decrease in tax relief and the introduction of a new Stamp Duty levy in April 2016, landlords have already faced a number of challenges in recent months, but have largely remained undeterred from investment.
Record low interest rates have allowed landlords to absorb the costs incurred by these changes, but with the price of borrowing increasing, many will be forced to pass on the costs of a rate rise.
However, rents across the UK are already rising, according to the latest rental index from letting agent Your Move.
In September, rents rose by 2.6% year-on-year across the UK market, with the average rent now standing at £843 per month. In London, this rises to £1,280.
Commenting on the decision made by the Bank of England, Aaron Campbell, managing director at PrinvestUK, said that landlords will no longer be able to absorb the rising costs seen in recent years.
‘While record low interest rates have enabled landlords to keep the cost of ownership away from rents, today’s announcement will likely see the end of this trend.
‘Rising rents will allow landlords to become more competitive in local markets, with higher rates providing them with more opportunities to increase their return on investment,’ he continued.
For those interested in capitialising on rising rents in the residential property sector, a new report from property specialists PrinvestUK – The Residential Report 2017 – offers a forensic look at the sector, with comprehensive information on market trends and all the latest data from across the industry.