The chancellor announced on Thursday that universities will be allowed to recruit as many students as they want after Mr Osborne unexpectedly announced the government had abolished a cap on student numbers. 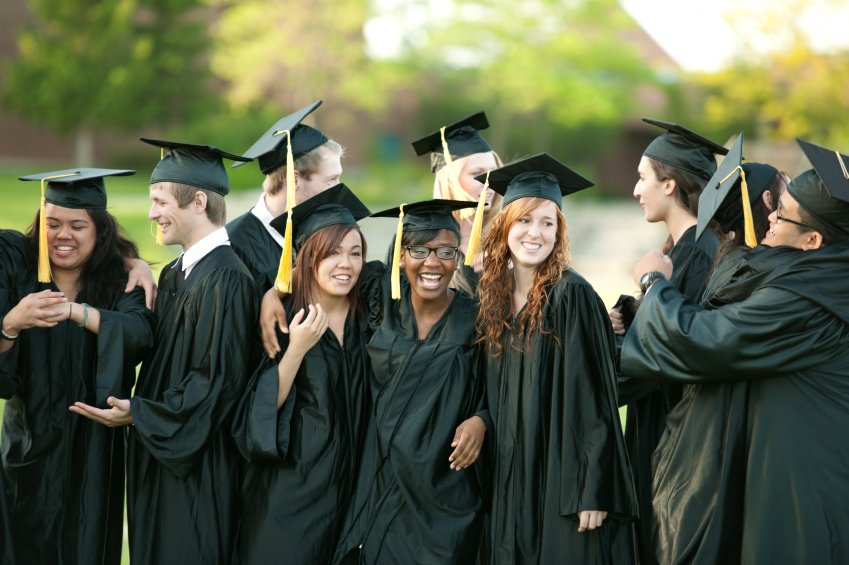 This will start with the government funding an extra 30,000 places next year. This will be followed by an extra £35m in 2015/16 and an extra £50m in each of the three following years. The cap on student numbers, which applies to all universities will be scrapped in 2015. The changes do not cover those outside the control of Westminster in Wales, Scotland and Northern Ireland, whose assemblies and parliament will decide how to proceed. This means universities will be able to recruit as many students as they want; an exciting development for the student accommodation investment sector.

The chancellor in his speech said that about 60,000 young people a year that had the grades to study missed out due to the “arbitrary cap” on numbers. “That makes no sense when we have a far lower proportion of people going to university than even the United States,” he continued, “Access to higher education is a basic tenet of economic success.”

This follows the government announcing it had sold what is known as the old student loan book with the sale of the remaining 17% of mortgage-style loans taken out by students between 1990 and 1998. This is reported to involve £890m of student loans being sold to a debt management consortium for £160m.

Mr Osborne added: "This year is also the 50th anniversary of the Robbins Report, which challenged the nonsense that university was only suitable for a small few." In 1963, Robbins said that courses of higher education should be available for all those who are qualified by ability and attainment to pursue them and who wish to do so. "That was true then, I believe it should remain true today."

The Chief Executive of universities UK the body covering all of UK’s 132 universities said the changes were “good news” that the Government intended to expand student numbers. Nicola Dandridge, Chief Executive of Universities UK, said: “More graduates are good for the economy, developing a strong society and improving the lives of individuals. Employers tell us that they will need more people with graduate-level skills in the coming years. With the exception of the Russell group the news has appears to have been universally welcomed.

For those looking to invest in student properties this is excellent news Principal International have a number of excellent opportunities available in this sector including the Appleton Point student development, which offers investors an assured rental return of 9% net for 5 years.