The Conservative party have won the 2015 UK General Election, forming a majority goverment, boosting confidence in the UK market.

With a majority government, there is increased certainty in the UK property market as investors have the confidence of continuing economic stability.

we anticipate further economic stability over the course of the next 5-years, which is a major confidence boost to investors. 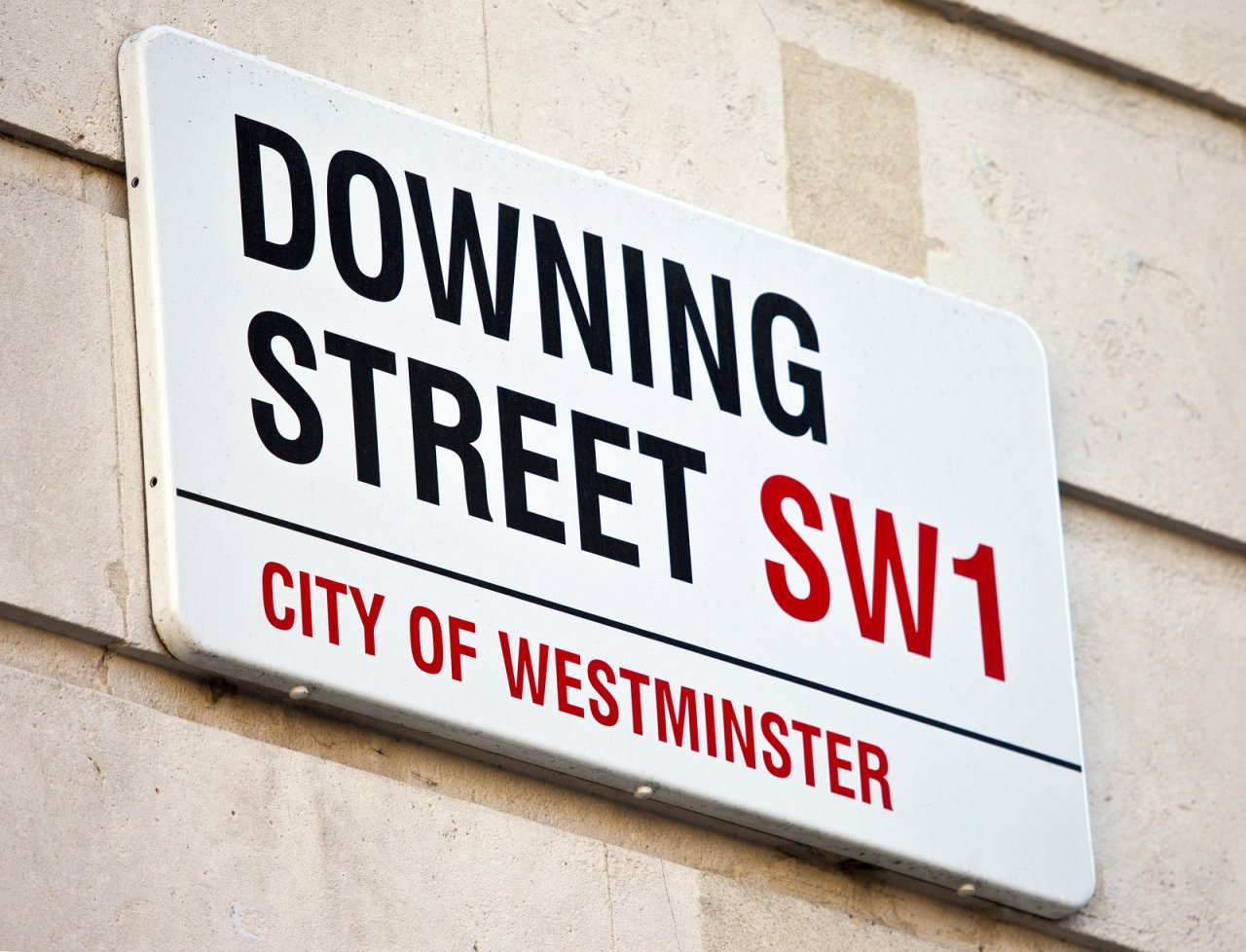 The Guardian reports "The FTSE 100 index has surged by 2%, or 148 points, in early trading to 7028 points as the City welcomes the election result." Builders, banks and energy firms are expected to lead the way.

The pound has seen its biggest jump against the US dollar since 2009, with Sterling leaping by 1% upon the release of the exit polls at 10pm last night, suggesting the Tory party would take an overall majority.

The Telegraph reports a flurry of high-end home sales in central London, following the exit poll, with one Marylebone estate agent reporting £26m worth of property changing hands this morning alone, as the threat of the "Mansion Tax" has been removed and buyers wanting to secure a property before vendors put prices up.

With increasing confidence in the UK market, now is an excellenty opportunity to invest.

Whilst we have seen a very strong start to 2015, even with the uncertainty surrounding the general election, Principal International anticipate a record breaking year for sales of buy-to-let property investments and student accommodation investments.

Principal International have an excellent selection of UK property investments, including: