As reported by expert property consultants PrinvestUK, Niall Woodford, who owns Woodford Funds and rose as one of the most highly-regarded investors in the property sector, reassured buyers that the implications of the UK leaving the European Union are not to be seen as “a negative development” in a blog post on his company website.

The news, also covered by BI UK, comes as Thursday’s EU Referendum saw 52% of UK citizens support the UK’s exit from the European Union and as uncertainty clouded global markets. 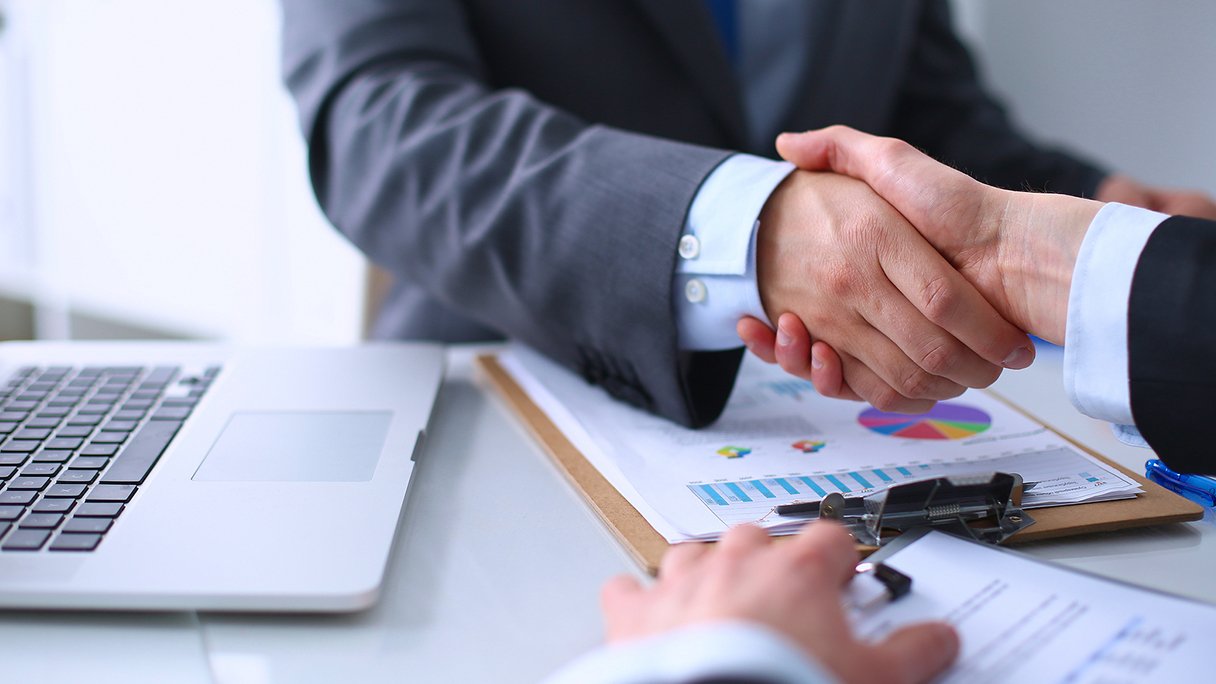 According to Woodford, however, this initial market response is not to be viewed as “a negative development”, as it is caused by an initial shock from Brexit but likely to not persist in the long run.

Although Woodford claims that in the short-term “we now face a period of uncertainty as the exact terms of Britain’s exit from Europe are negotiated”, in the long-term “the trajectory of the UK economy, and more importantly the world economy, will not be influenced significantly by (the EU referendum’s) outcome.”

Despite this “headwinds” causing market conditions to be unsettling, Woodford advices investors to look beyond the initial turmoil and to focus on the long-term opportunity as he believes the fundamental trajectory of the UK economy over the next 5 years has remained unchanged.

This view is also shared by PrinvestUK’s managing director Aaron Campbell, who believes that “Britain’s decision to leave the EU should not necessarily be a cause for concern for the property market” as UK’s property market will continued to be viewed favourably by overseas and domestic investors alike.