New Plan for the Northern Powerhouse Aims to Create 1.5 Million Jobs By 2050

The proposal to boost England’s economy put forward by Chancellor’s George Osborne, known as the ‘Northern Powerhouse’,  has just been reviewed in the Northern Powerhouse Independent Economic Review released today by Transport for the North.

The comprehensive review has identified the sectors and areas that leaders of the Northern cities should work together to improve the regional economy, such as manufacturing, digital development, health innovation and energy. 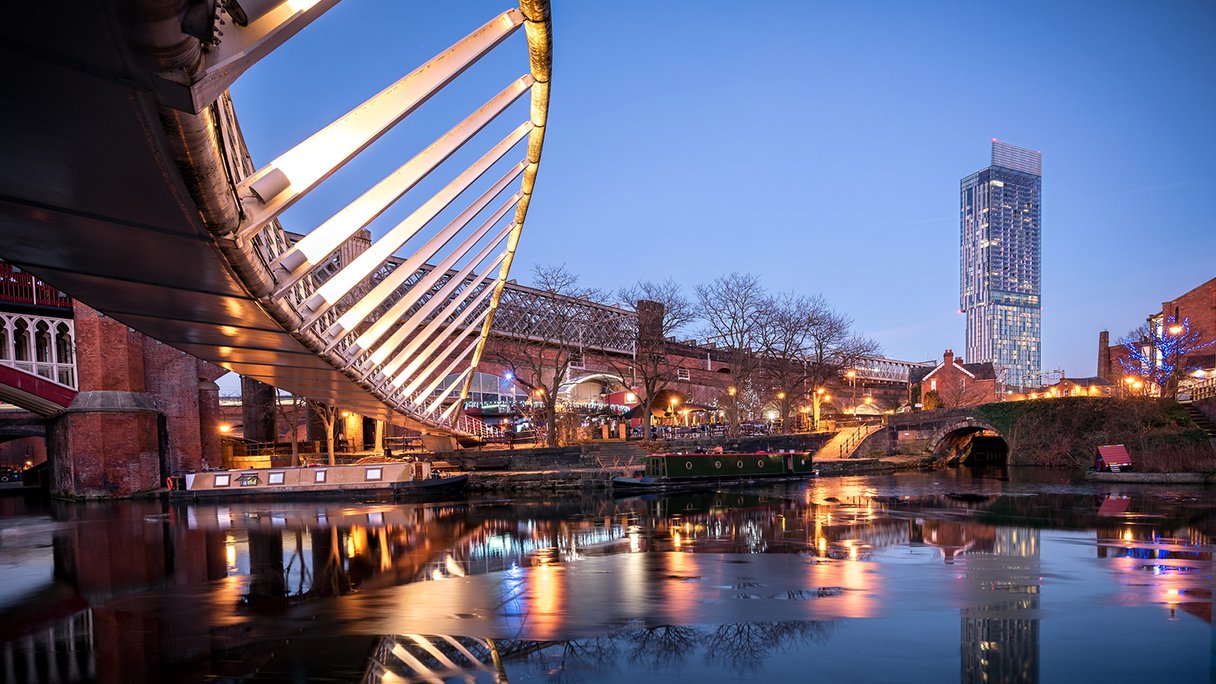 Improving these sectors could mean the creation of an estimated 1.56 million jobs in 35 years - 850,000 of which the Northern Powerhouse will be directly responsible for. This translates to nearly £97 billion that could be added to the region’s economy.

The review, as reported by property experts Prinvest UK, represents a strong call for leaders of the Northern cities to work closely together to achieve the Northern Powerhouse’s agenda to encourage investment, enhance transport and boost the overall economy - particularly in the wake of the EU’s referendum result.

The announcement, also covered by The Guardian, was followed by comments pertaining to Brexit from the commercial secretary of the Treasury Jim O’Neill, who said:

“This review represents a hugely important milestone for the northern powerhouse and supports this government’s commitment to rebalance the economy,” he said.

“As the chancellor has said, the referendum result is even more of an instruction to deliver on our work to build a northern powerhouse and so it is hugely encouraging that the region’s leaders are working together to set out their long-term priorities." He concluded.

Cities part of the government’s programme to bring power to the North of England, like Manchester, Leeds and Sheffield, have already seen substantial investment as savvy investors capitalize over their rapid growth.

With the dust post-referendum beginning to settle, England’s Northern region is likely to continue attracting the attention of domestic and overseas buyers alike.