First time buyers received a boost from Chancellor Philip Hammond today, as they will now be exempt from Stamp Duty Land Tax (SDLT) on property purchases under £300,000.
Defying expectations of a widely rumoured Stamp Duty ‘holiday’ for first time buyers, Mr Hammond said that he wanted to help those looking to get a foot on the property ladder not only for a limited period of time, but for the future. 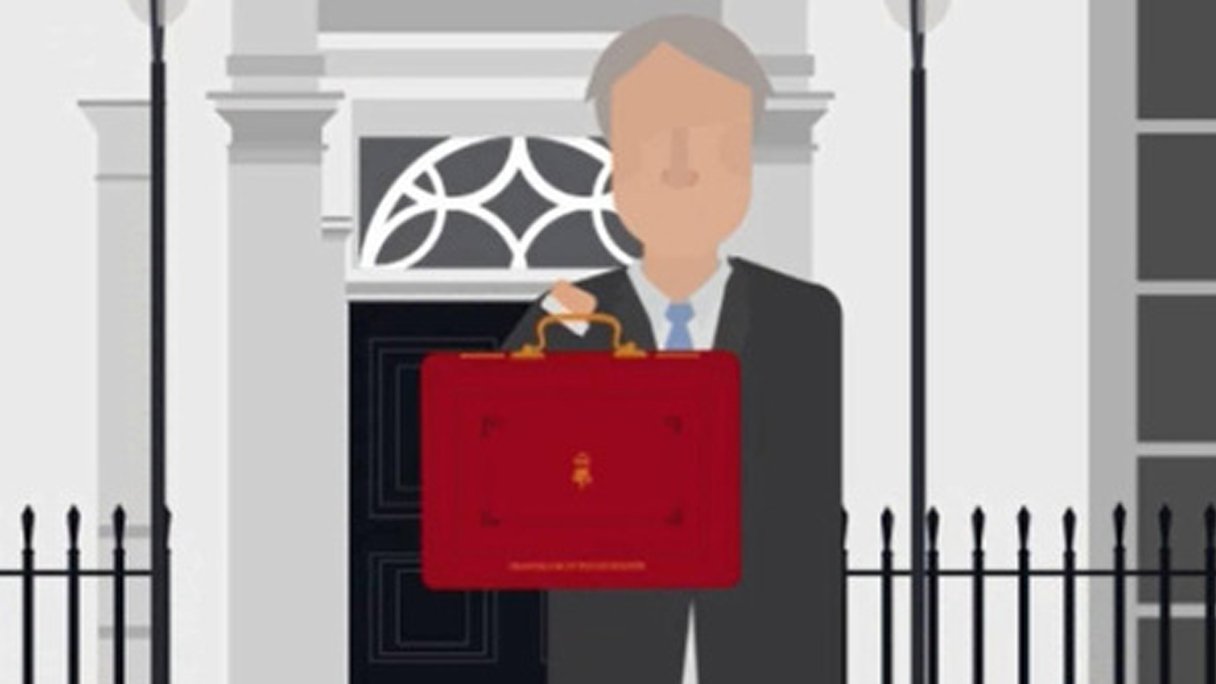 SIGN UP FOR NEWS ALERTS
Coming into force from today, the reforms to Stamp Duty will see first time buyers exempt from paying any SDLT on properties valued under the £300,000 threshold, and the tax break will also apply to the first £300,000 of any property purchase under £500,000 – with the chancellor highlighting the importance of helping the London market.
The centrepiece announcement followed Mr Hammond’s confirmation that the government would be setting a new target of 300,000 new homes per year by the mid-2020s – a move that would bring the government aims in line with the targets outlined by both Savills and the House of Lords.
Backed by a £44bn housing fund due to be released over the next five years, the chancellor said that the government remains focused on tackling the housing crisis in the UK, stating that Prime Minister Theresa May has made it the ‘centre of her premiership’.
Elsewhere in the housing market, in a move designed to address ongoing complaints of empty homes, the chancellor also announced that he would be providing local councils with the power to charge a 100% council tax contribution on empty properties.
Philip Hammond also said that reforms must be made to the UK’s planning system, with Oliver Letwin (MP for West Dorset), set to chair a review of how land is currently being used for housing.
The chancellor expressed his interest in investigating the gap between the number of planning permissions approved and the number of homes built, stating that the government will seek reforms if land is being hoarded.

According to property experts, PrinvestUK, today’s budget marks a recommitment from the government to tackling the UK’s housing shortage.